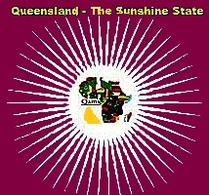 Mr. Clarke holds a Bachelor of Justice from the Queensland University of Technology and is currently studying a Master of Customs Administration at Charles Sturt University, New South Wales - Australia. Mr. Clarke will be responsible for the prevention of teenage crimes through the Re-engineering African Migrant Education and Employment Pathways (REAMEEP) which is scheduled to be launched in June 2017. The focus of the project will be to encourage high school graduates to pursue TAFE certificates, and to develop skills and find employment before considering university degrees if necessary. The project was developed as a result of many African migrant youths obtaining Bachelors and Masters' Degrees without the relevant job experience to support their careers. Mr. Clarke has worked in both private and public sectors. He is currently working as a public servant at the Department of Justice and Attorney General Office of Queensland. 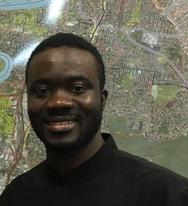 Mr. Dehmie holds a Bachelor of Science in Bio-Medical Science from Griffith University and a Bachelor of Nursing from the Queensland University of Technology. Mr. Dehmie is currently working as a nurse at the Royal Brisbane Hospital. He also served as the first President of Community Service (LIBERIA) Incorporated from 2014 to 2016. Mr. Michael Yearney Dehmie is also an Award Winner of the 2008 Australian Student Award. Additionally, Mr. Dehmie is a SSCA Award Winner. He has also participated in many research and academic works at the Griffith University.

Ms. Sheriff holds a Bachelor Degree in Management & Economic Sociology with more than five years of working experience in AIDS/HIV social impacts at the Ministry of Gender & Development of the Republic of Liberia. Ms. Sheriff served as Vice President for Community Service (LIBERIA) Incorporated from 2015 to 2016 managing these portfolios: Partnerships, Integration and Globalisation. Ms. Sheriff is now in the capacity as policy-advisor to QAMS Management Team on common issues affecting Diaspora communities in Australia, the USA, Britain and France with emphasis on Education, Domestic Violence, Youth Unemployment and HIV/AIDS prevention and early intervention. Ms. Sheriff is currently assigned in the USA. 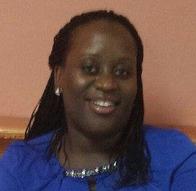 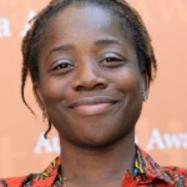 Mrs. Kormon obtained a Bachelor of Arts Degree in Accounting and Management from the University of Liberia before migrating to Australia in 2011. However, she is currently studying a Double Degree in Logistics/Supply Chain Management and Accounting at Griffith University. Mrs. Kormon has worked in many financial and managerial roles for AGENDA Liberia as an Accountant and for USAID/RBHS Liberia as an Assistant Accountant, to name a few. 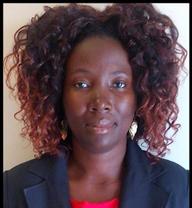 Ms Lincoln is an Australian Development Scholarship Award Winner who is currently working in Liberia to improve public health.